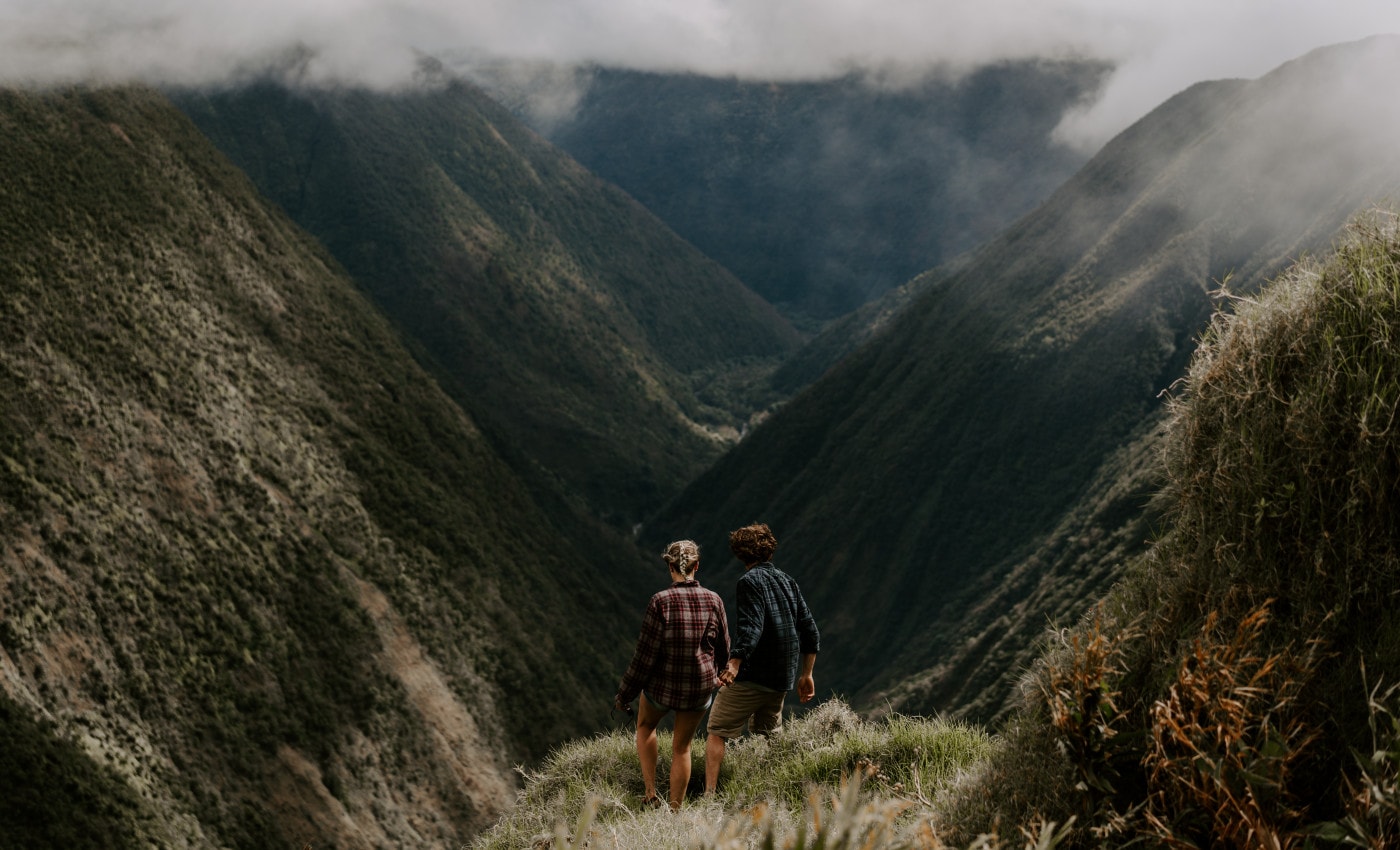 Freiya + Max were visiting from Germany and we took them on a fun adventure session to the back of the valleys and to a secret waterfall while they were on Maui. During our three hours hiking and adventuring with these two, we found out how they met, what they love doing together, and what makes their relationship so unique.

First of all, these two met at a mountain biking festival in Europe. How adventurous, right?! Freiya mentioned that she first remembered talk to Max when he asked her something about the campground they were staying at. It was a quick interaction, and then they went their separate ways. That same day, Freiya decided to go mountain biking by herself because her other friends were being lazy and didn’t want to be active. She decided to take one track, but she somehow got totally turned around. All of a sudden, she saw Max and his friends and asked them which way to go. From there, Max and Freiya totally hit it off for the rest of the festival. When they were talking, later on, they both realized they actually lived in the same town! After the festival, they kept in touch and fell in love.

We had such a blast adventuring with these two around Maui. We kept telling them if they ever need elopement photographers, we’d love to capture their special day! 🙂 But seriously, thank you Max + Freiya for adventuring and being such cute freaking models for our adventure session! 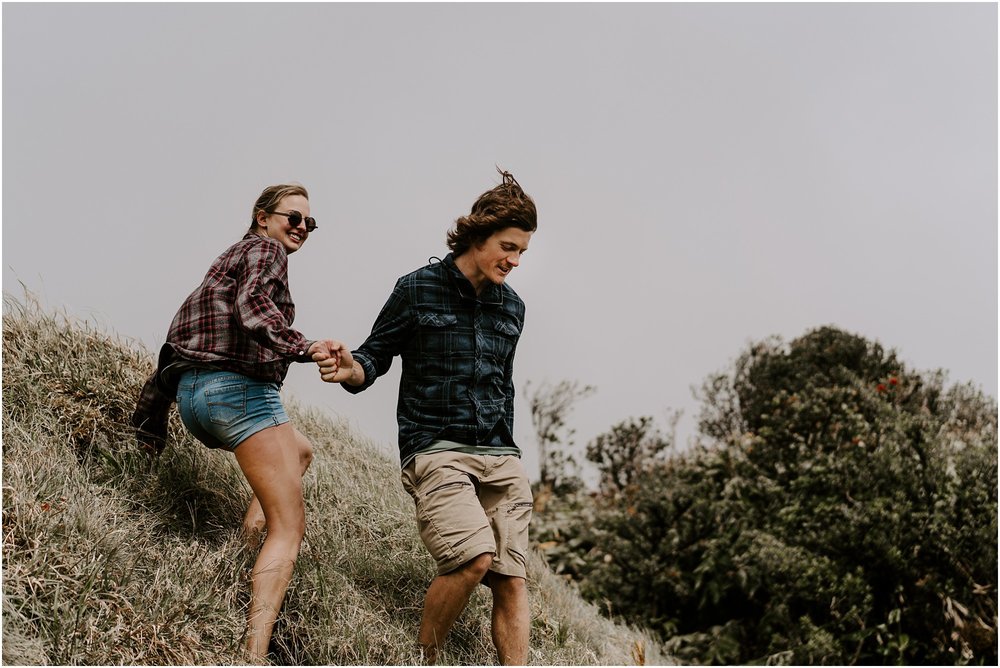 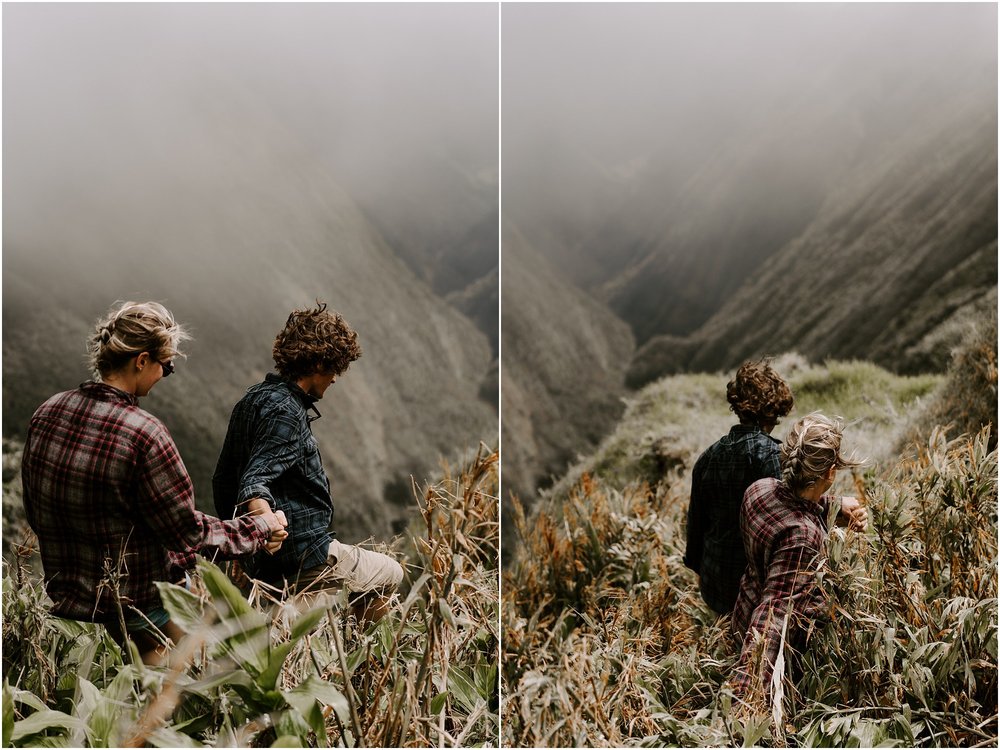 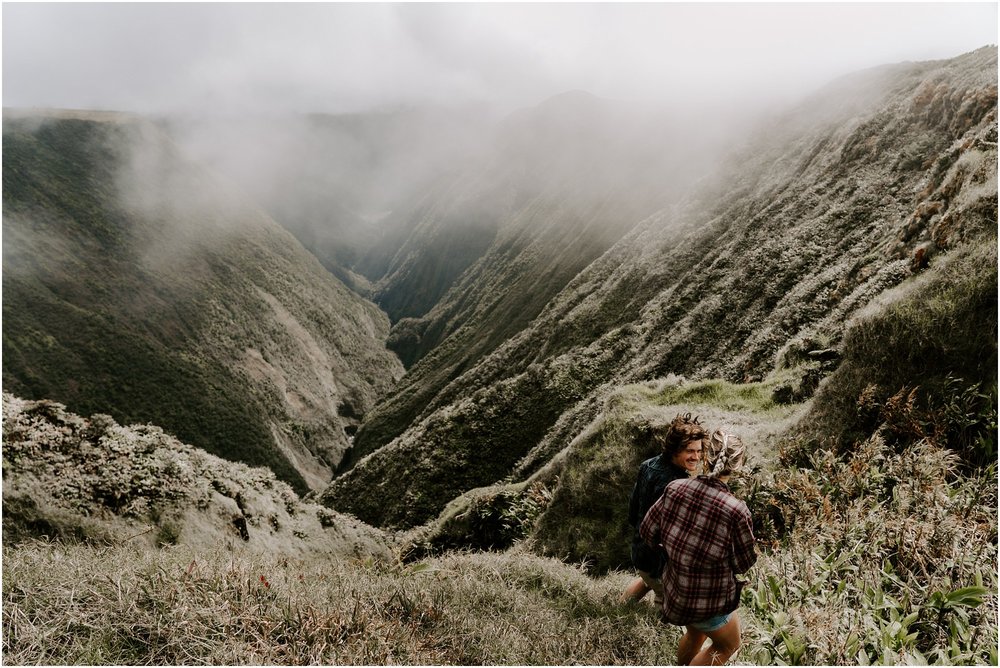 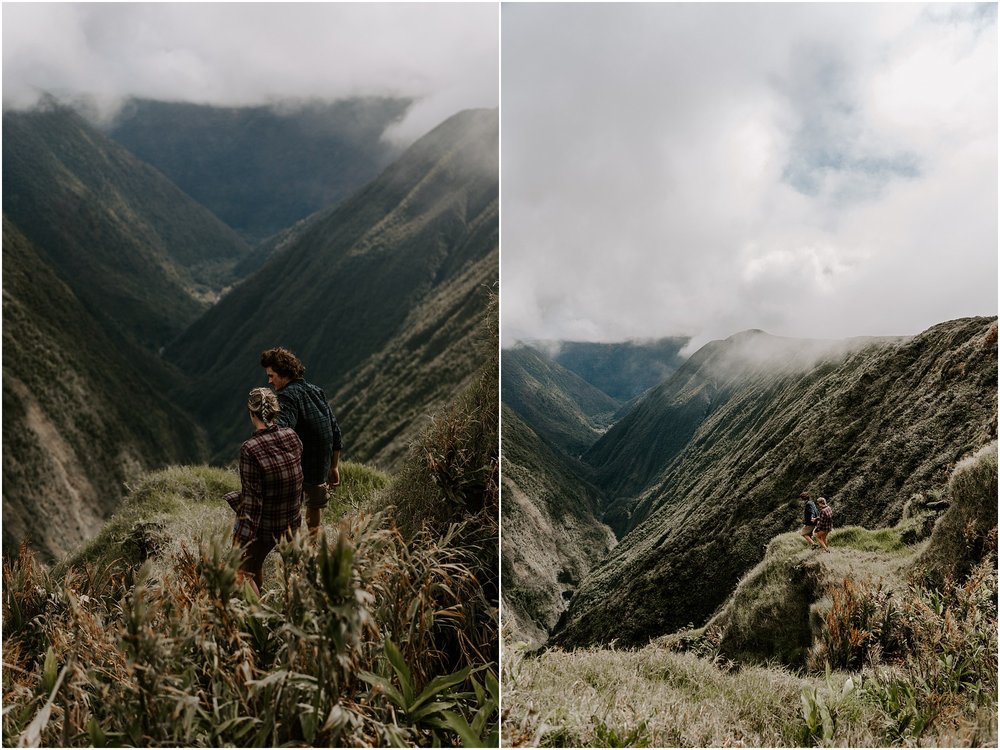 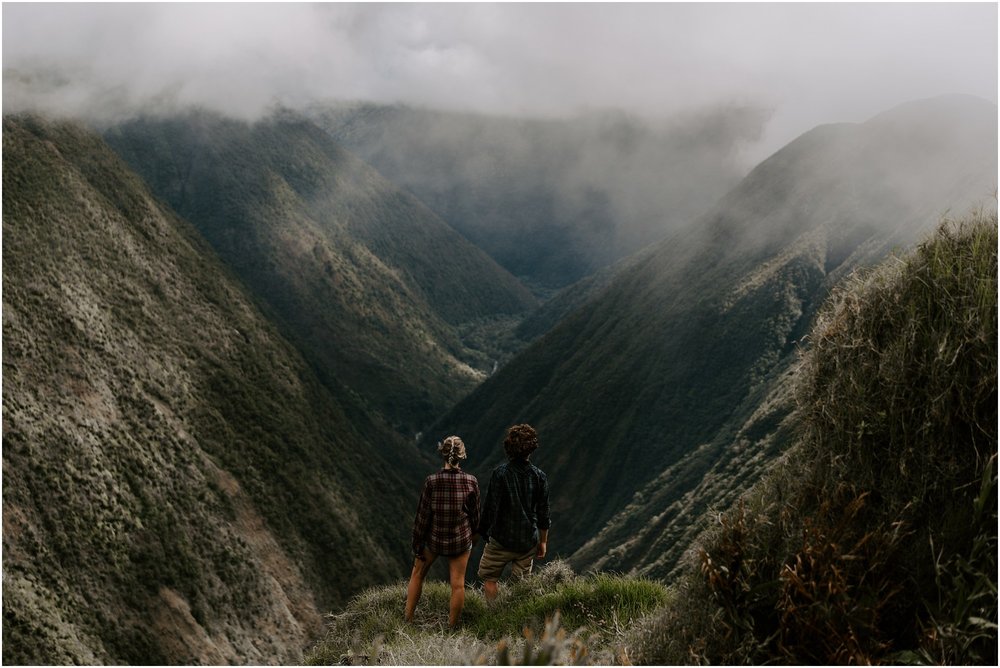 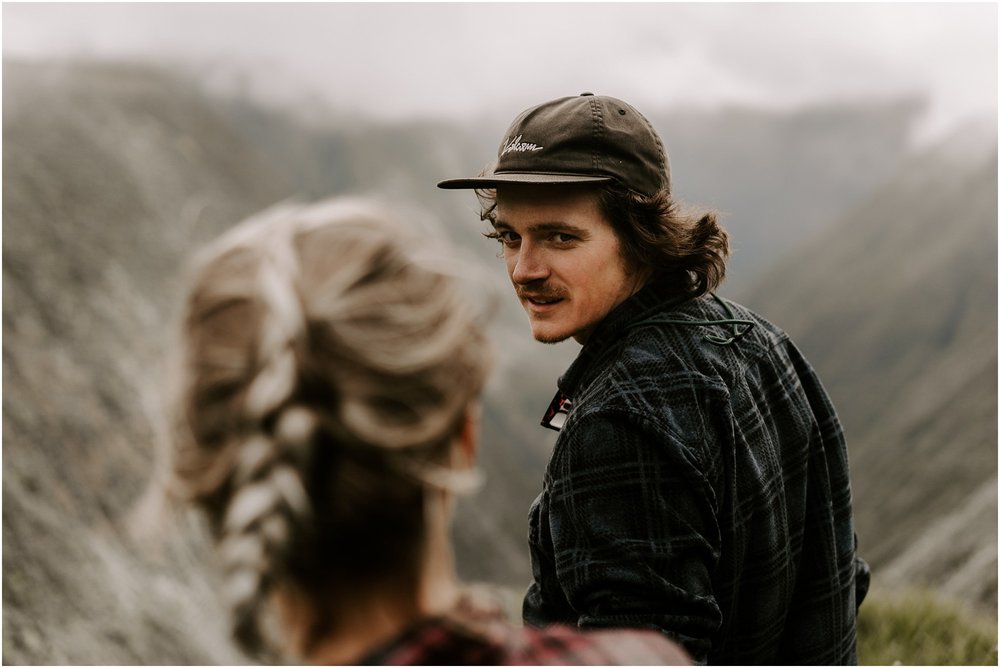 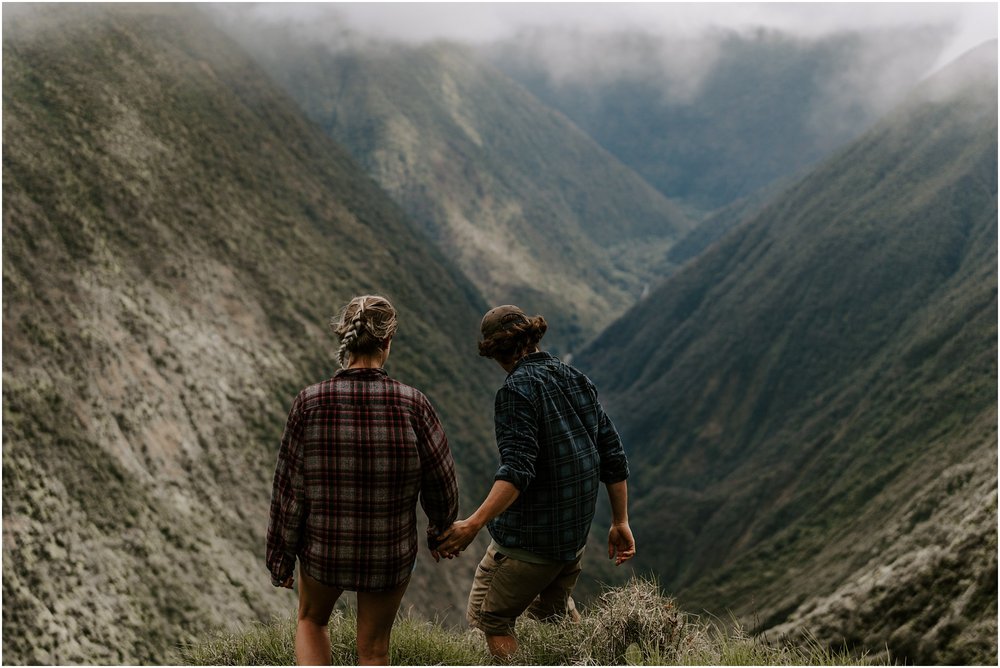 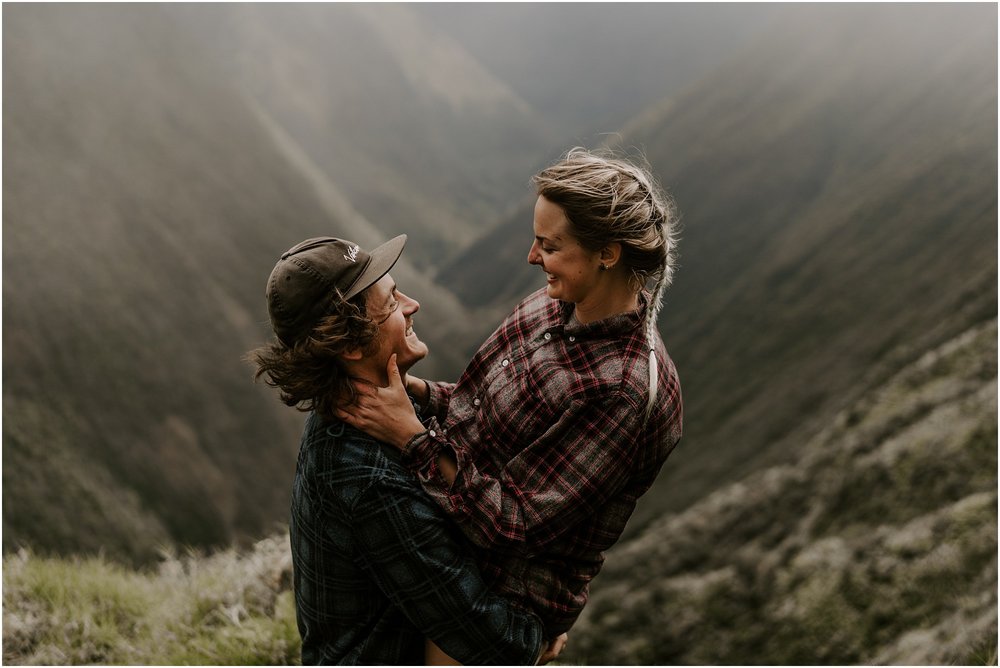 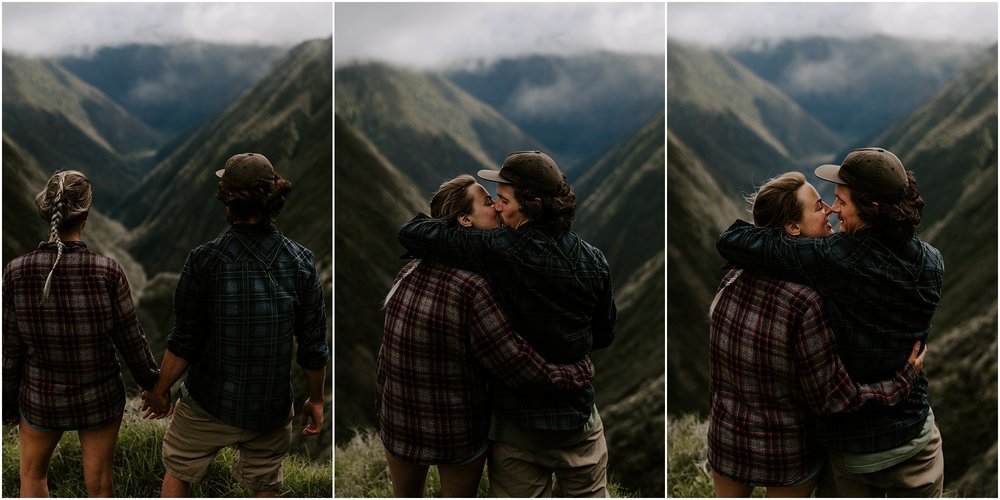 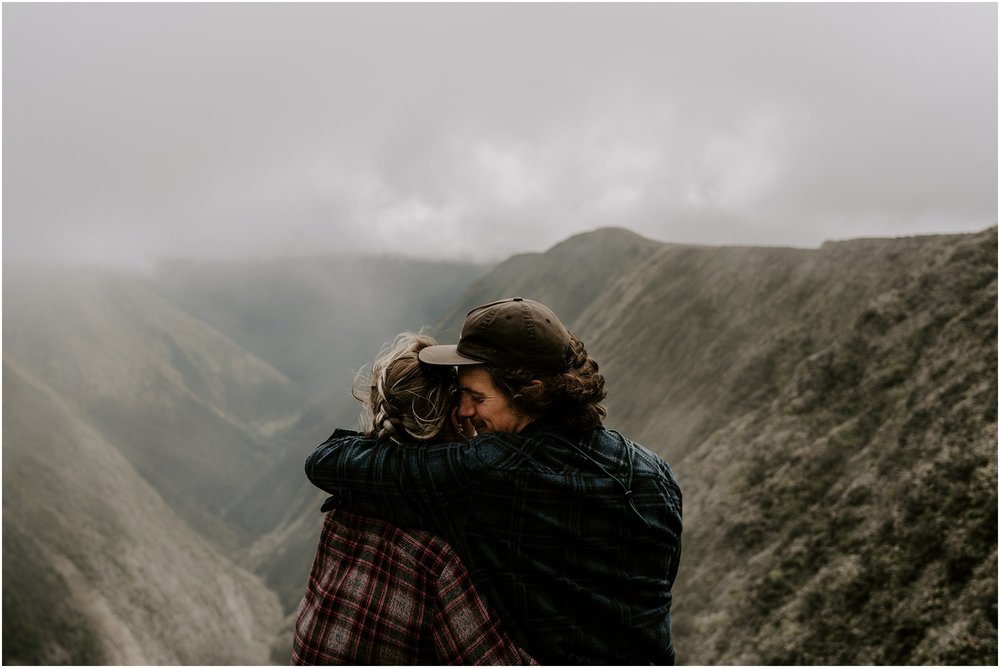 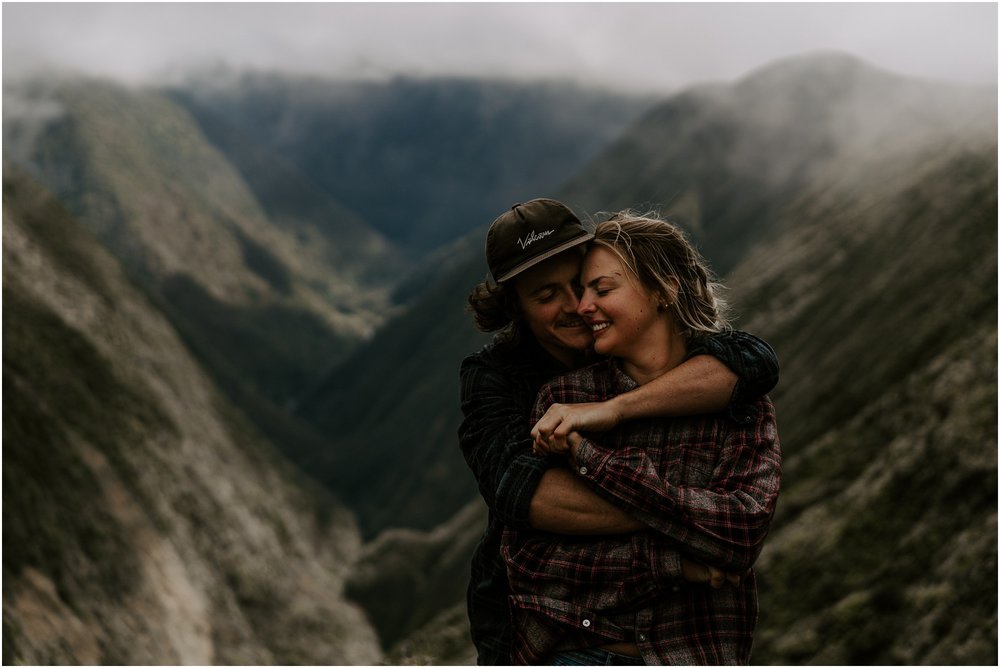 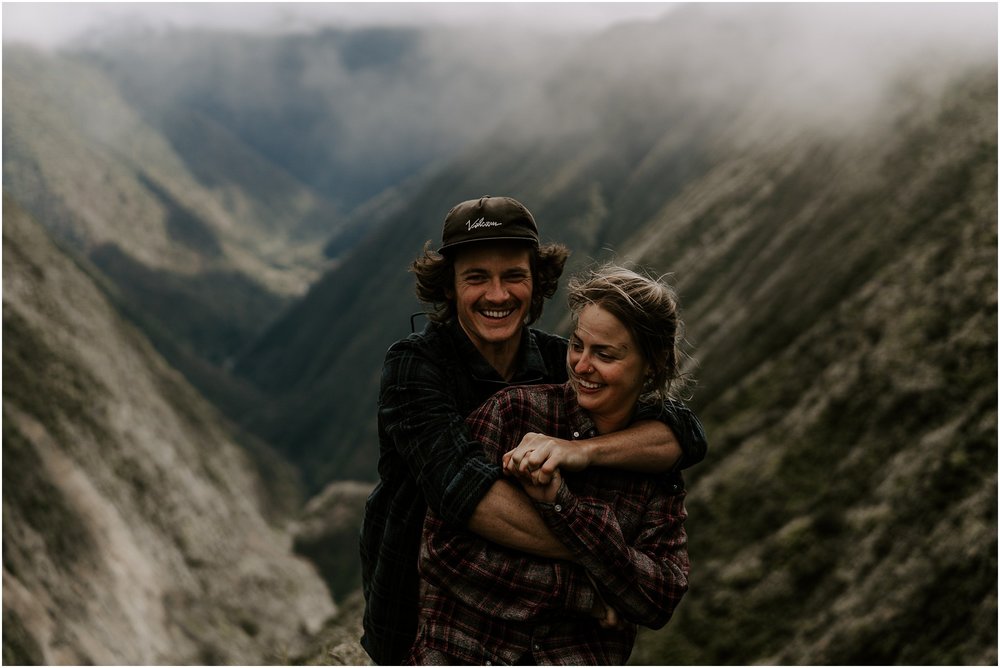 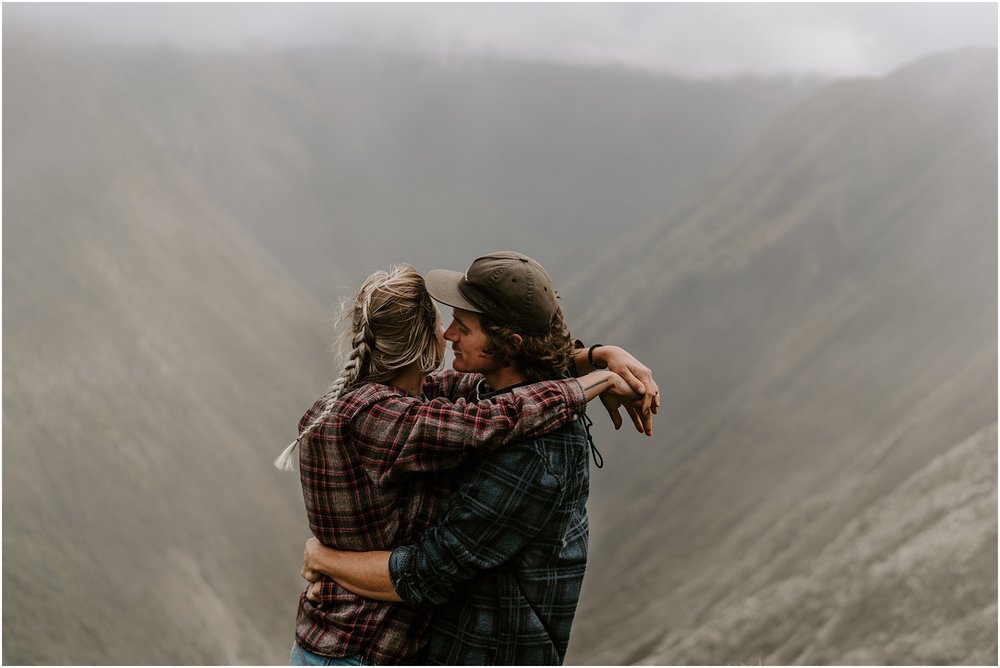 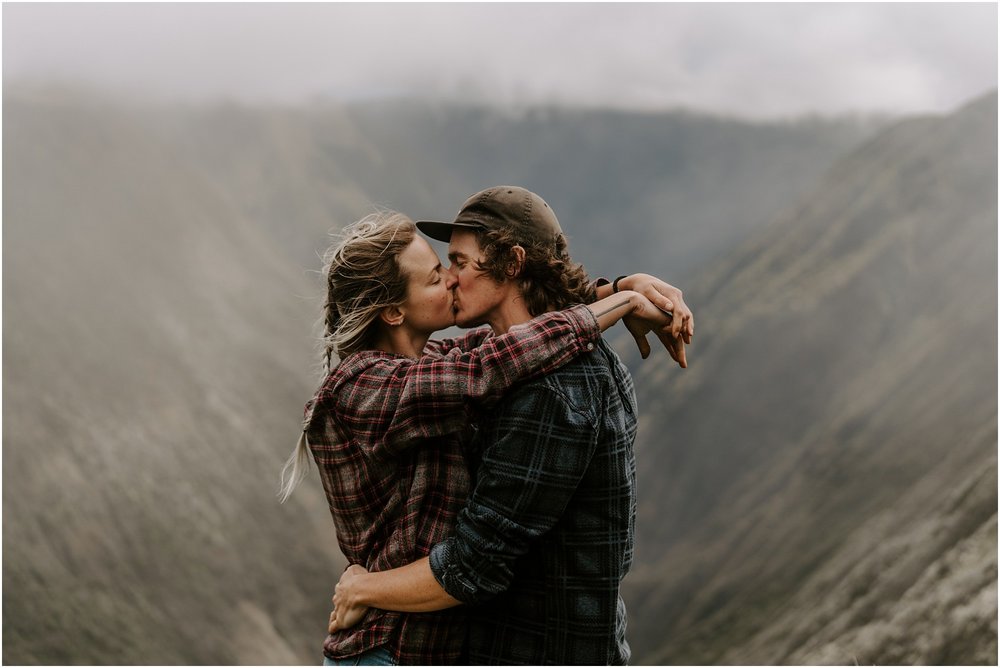 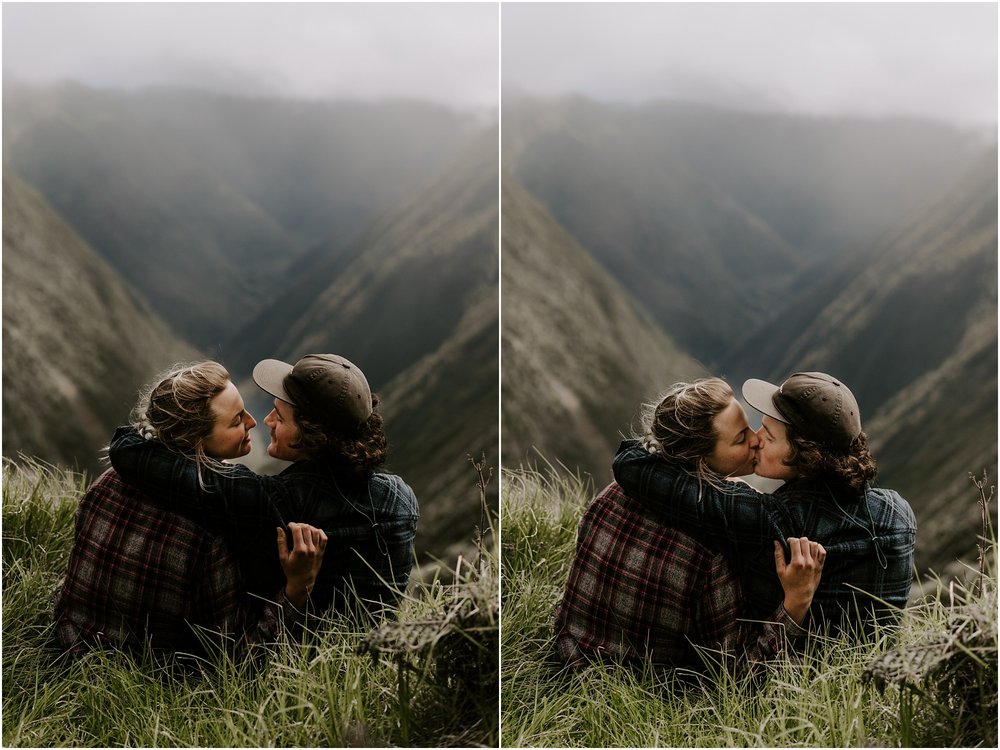 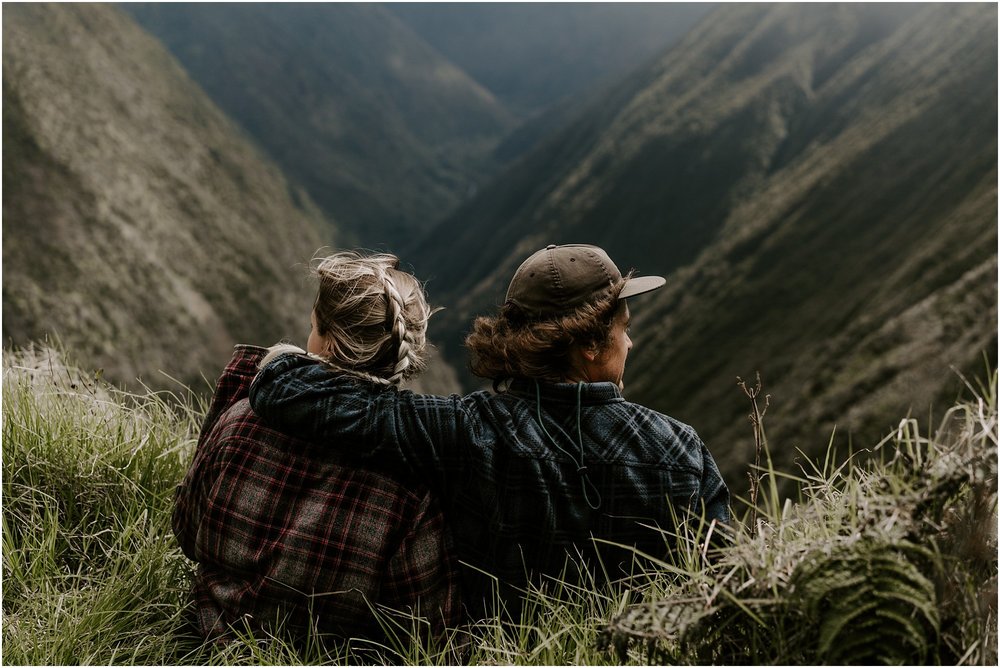 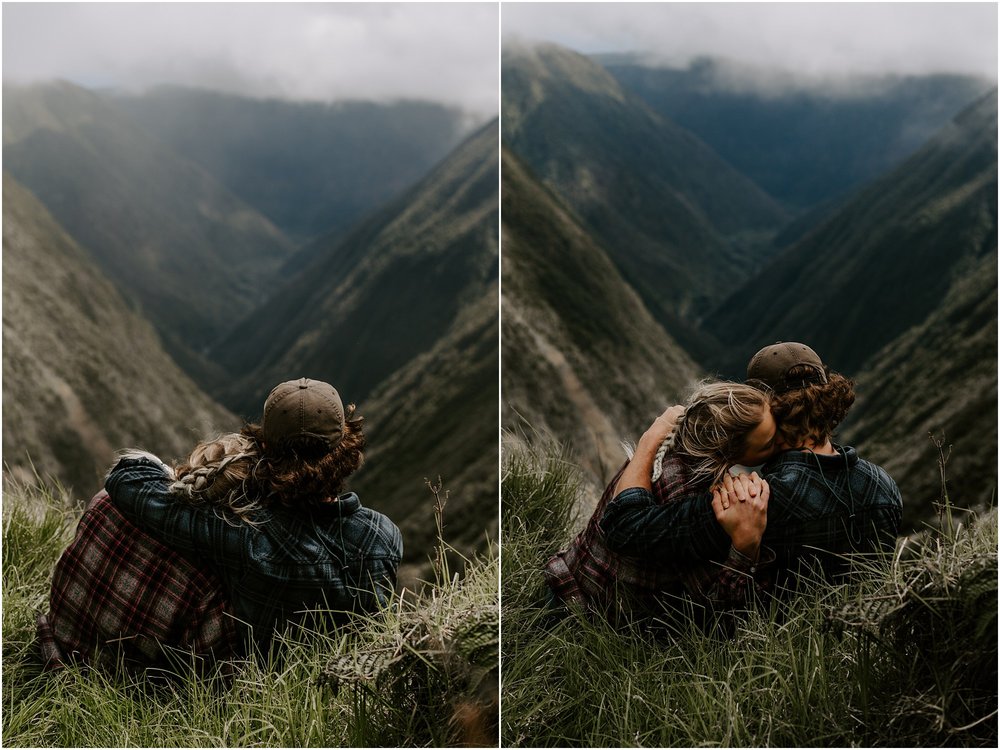 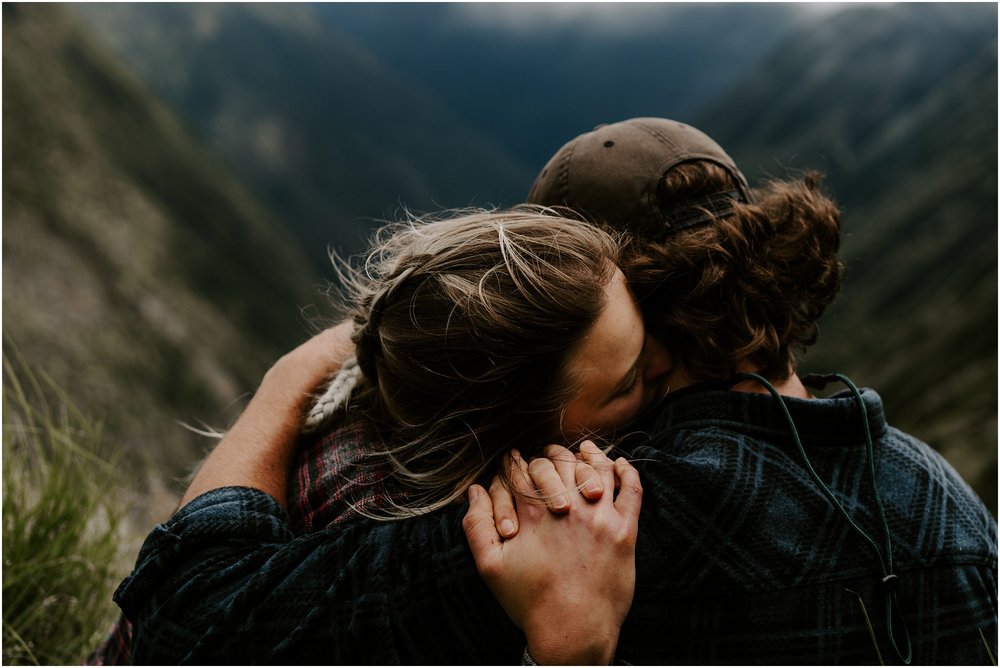 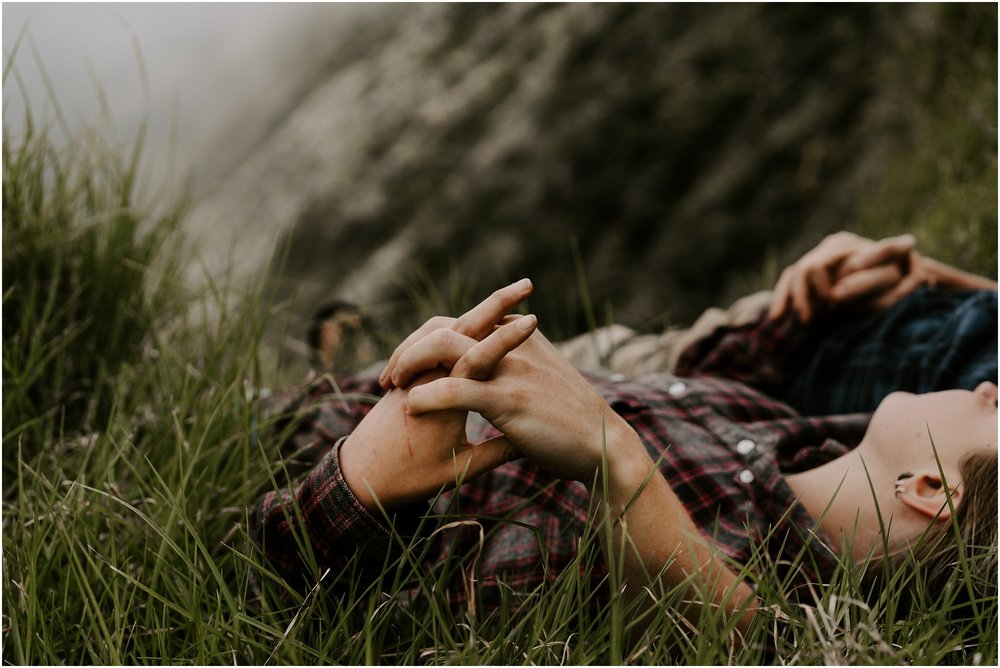 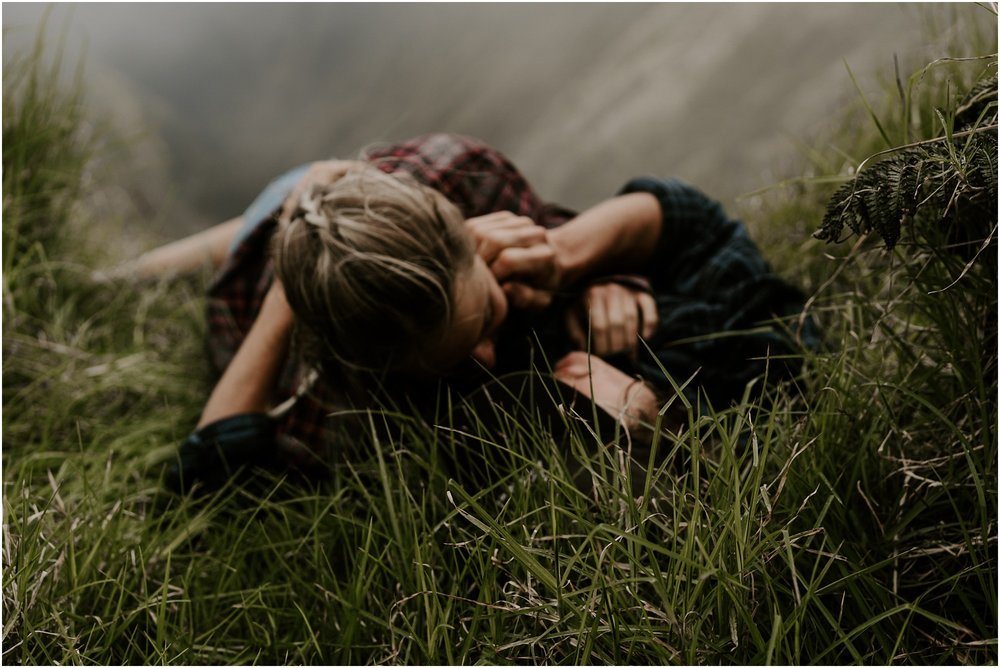 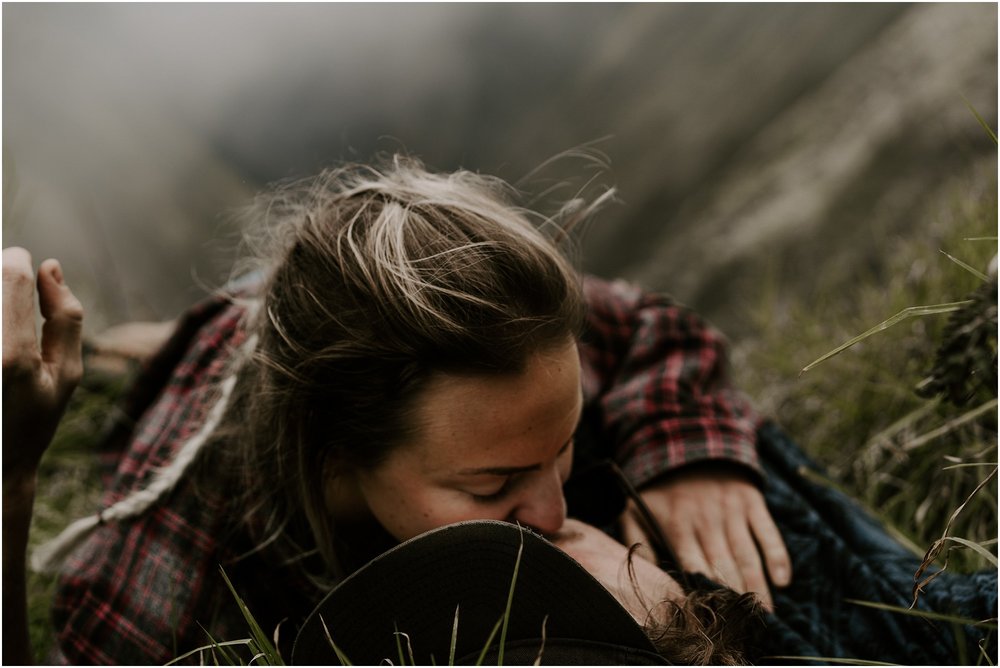 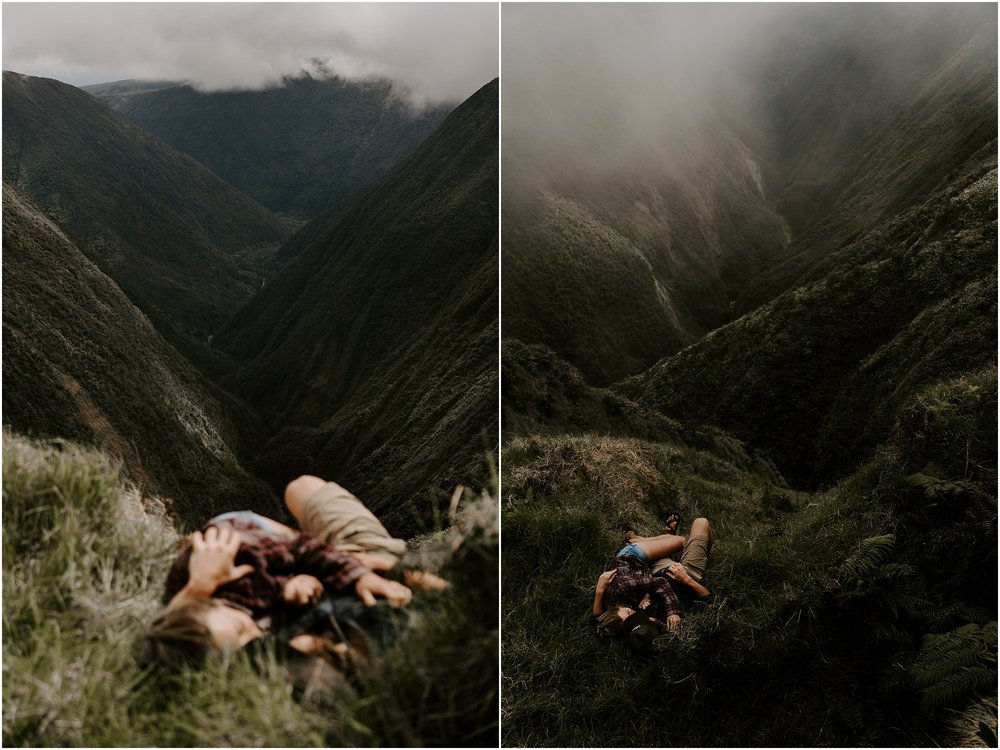 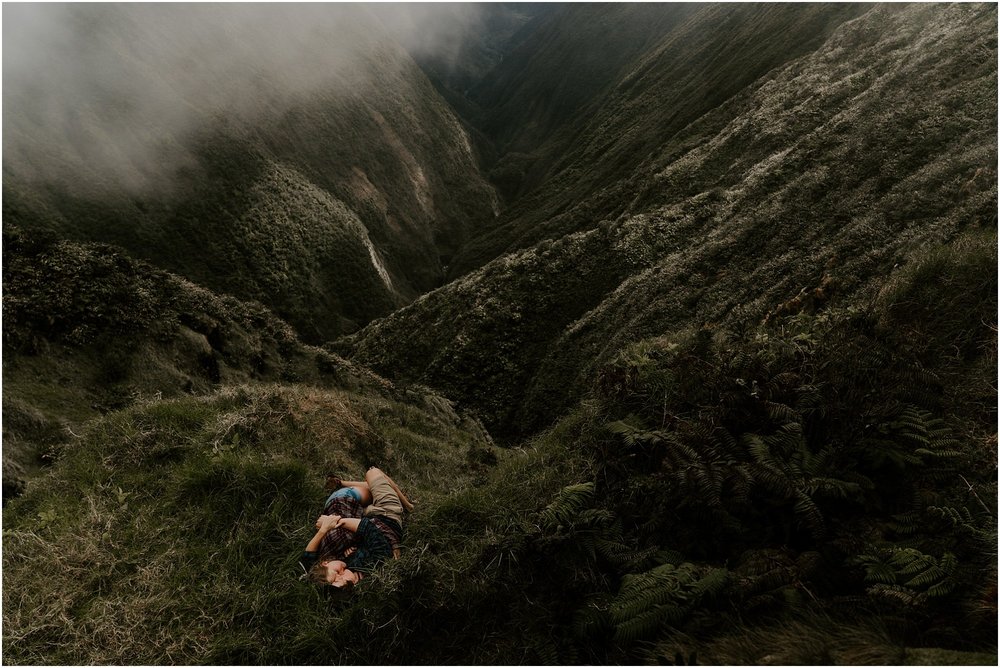 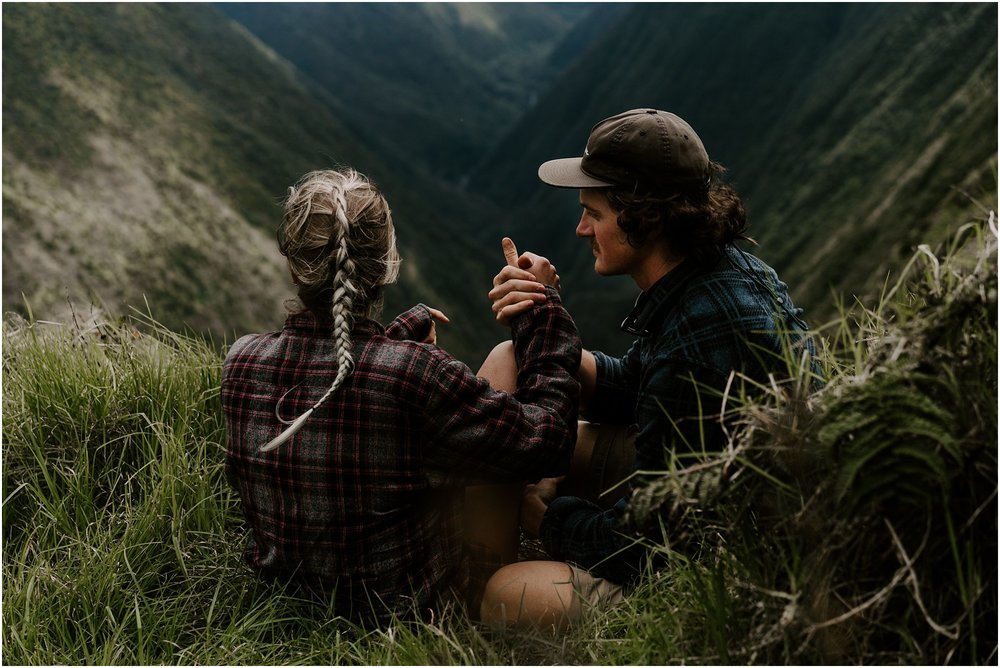 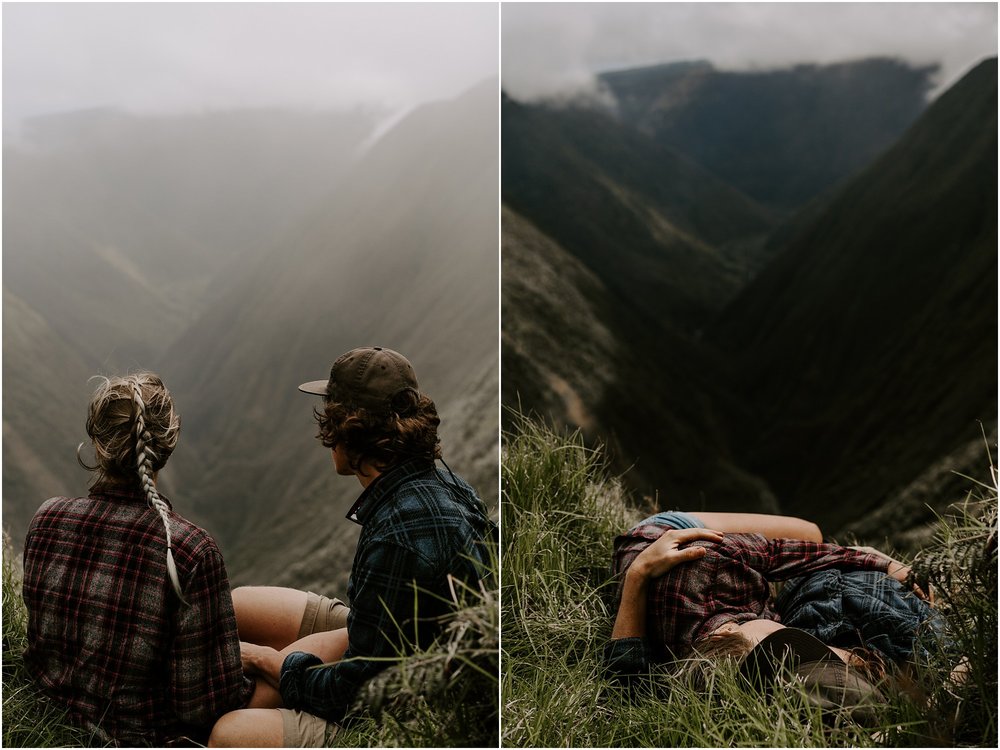 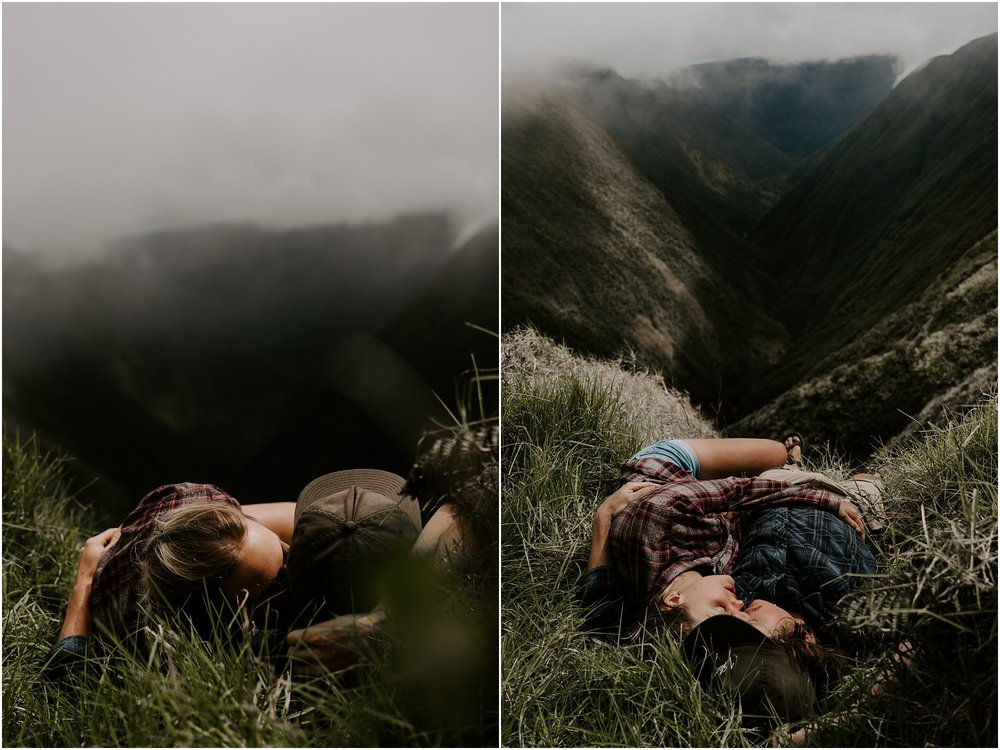 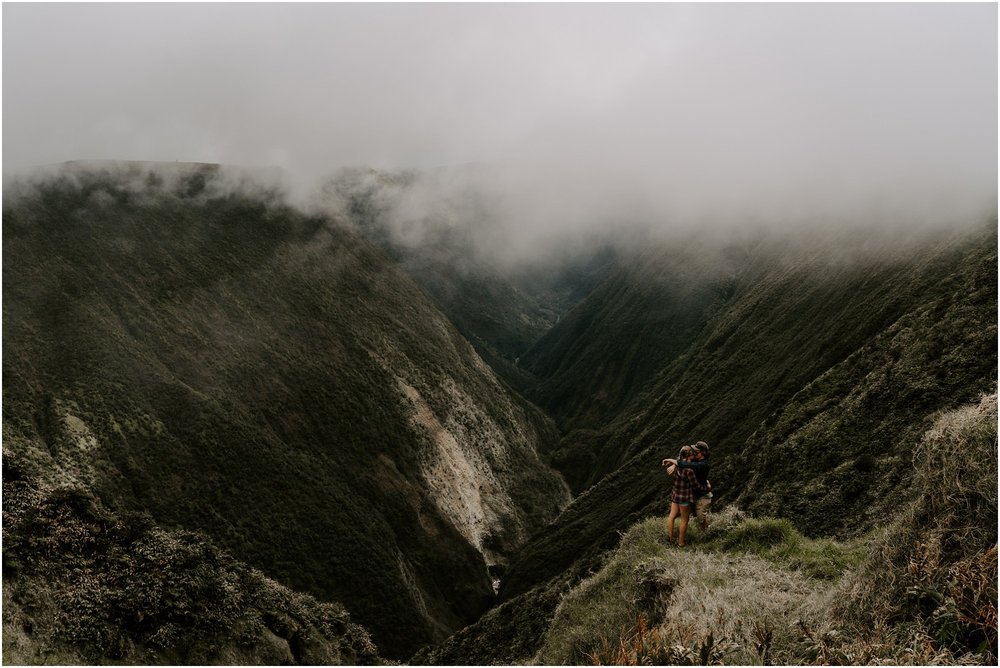 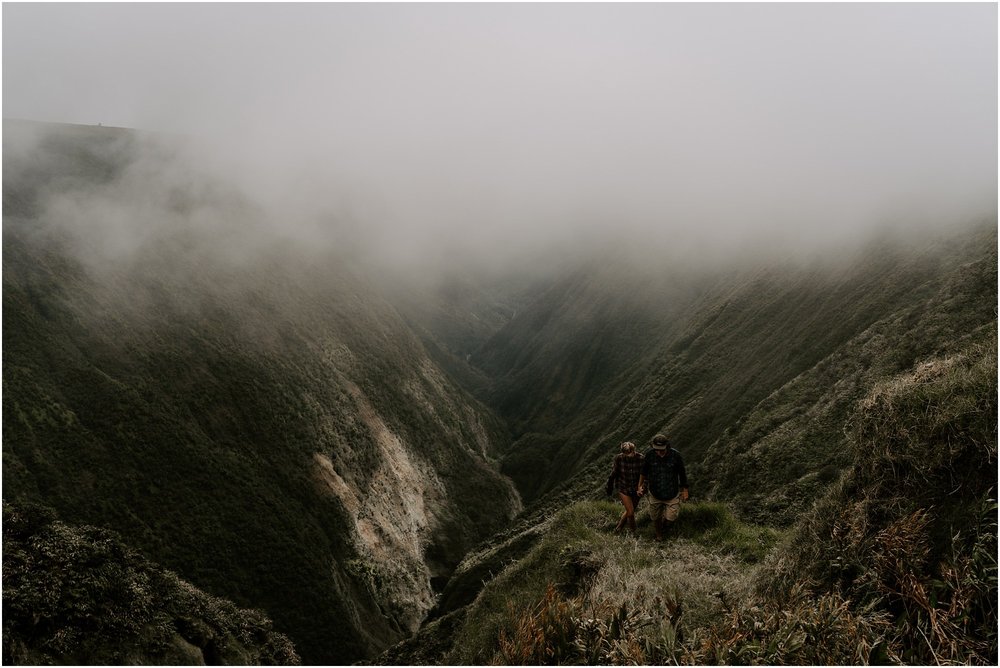 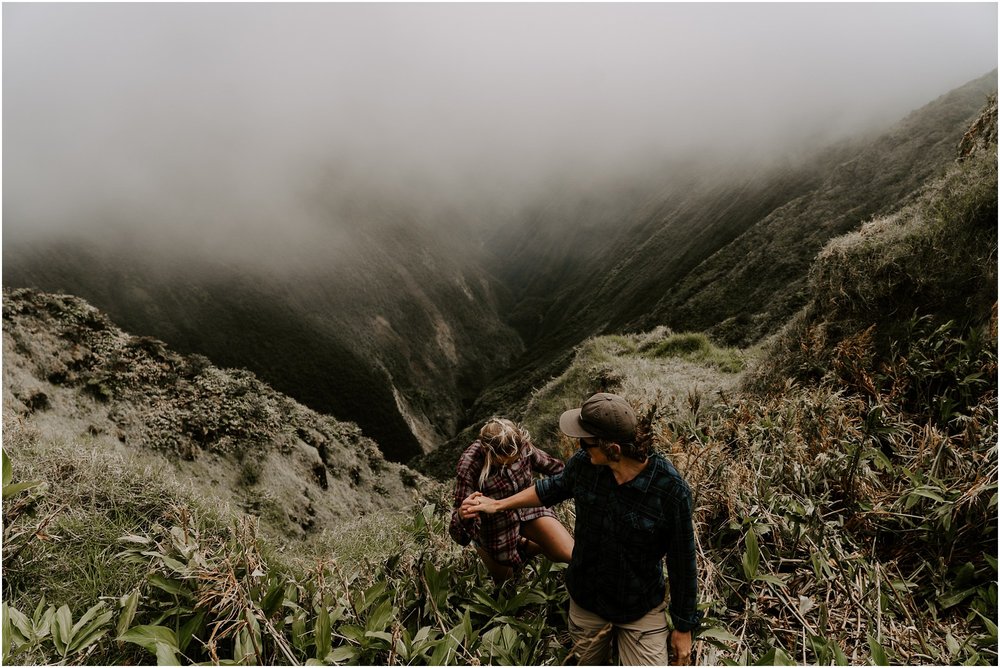